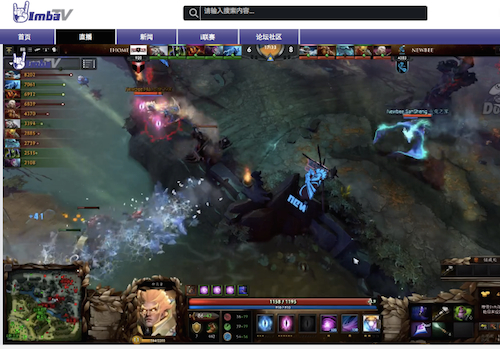 Prometheus Capital, an investment fund managed by the son of Dalian Wanda Group’s chairman Wang Jianlin, also participated in the round.

Founded in 2014, ImbaTV received around one million U.S. dollar series A funding from Innovation Works and Sequoia Capital one month after its establishment last July.

The company says it will use the proceeds on expanding its video programs, monetization and organizing more international eSports games.