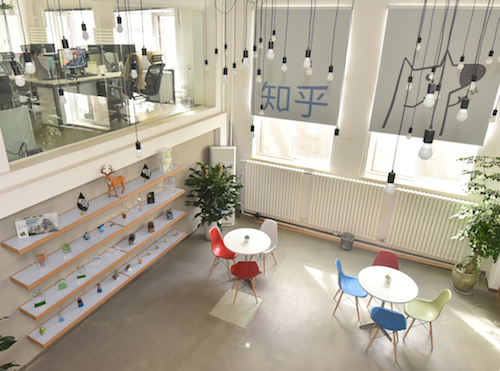 Beijing-based Zhihu, a Chinese question-and-answer platform similar to Quora, has completed US$55 million series C round of financing led by Tencent Holdings Limited, according to an announcement made by the company’s co-founder, Zhou Yuan.

The funding round values the five-year-old start-up at over US$300 million, says Zhou Yuan without specifying.

Tencent and Sogou are investing as strategic investors, and will cooperate with Zhihu on future product development, says the statement.

Established in December 2010, Zhihu received US$22 million series B financing led by SAIF Partners in 2014.

Before that, Zhihu received an undisclosed amount of angel investment from Kai-Fu Lee, CEO of Innovation Works in 2011,

It completed series A financing of around US$10 million from Qiming Venture Partners.