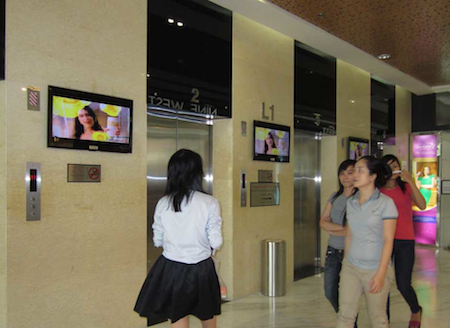 The deal, which values Focus Media at RMB45.7 billion (US$7.2 billion), still needs to be approved by the Chinese securities regulator.

Focus Media initially announced a back door listing plan in May with rubber producer Hongda New Material, but scrapped the deal in August after Hongda’s chairmen was investigated for securities law violations.

Focus Media was de-listed from the NASDAQ after a go-private deal led by company founder and a group of private equity firms in 2013. Focus Media was valued at US$3.7 billion in that transaction.

The Carlyle Group and China Everbright Structured Investment Holdings also participated in the privatization deal, but it’s unclear how much a stake they own.

(Update on December 28, 2015: The transaction was completed today as per a regulatory filing (text in Chinese) by Hedy Holding.)