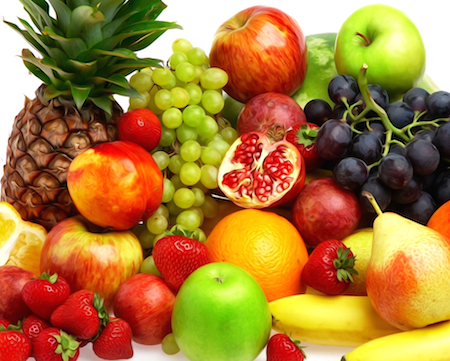 The eleven-month-old start-up says it will use the proceeds on developing its fresh produce resources and logistics infrastructure.

It says it currently has monthly orders of around one million with monthly transaction volume of RMB50 million.