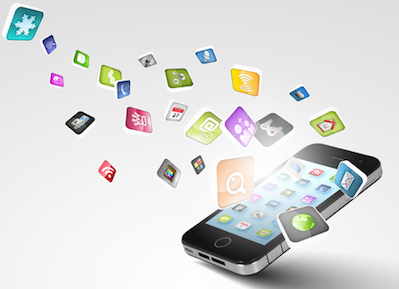 At the same time, Mobvista plans to initiate a new round of fundraising to accelerate growth and monetization without specifying how much it is targeting.

The company says it will enhance globalization and accelerate coverage in North America, Europe, South Asia and Southeast Asia.

Founded in 2013, Mobvista raised US$12 million series A funding led by NetEase (Hong Kong) Limited and Midas Capital in October 2014.