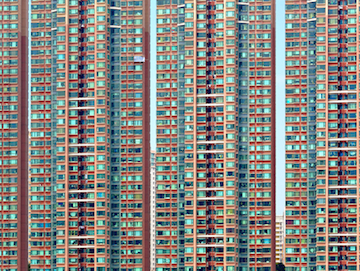 China’s National Council for Social Security Fund (NSSF) has agreed to commit RMB6 billion (US$938 million) to an infrastructure investment fund launched by China Communications Construction Company (CCCC), according to a securities filing.

CCCC launched the vehicle, which has total capital commitment of RMB15 billion (US$2.35 billion), in February with its subsidiary CCCC Fund.

CCCC Fund is to commit RMB15 million as a general partner. CCCC and NSSF will each contribute RMB8.985 billion and RMB6 billion as limited partners.

The infrastructure fund will mainly invest in build–operate–transfer (BOT) or BT (build-transfer) projects, general development projects of urban complex and other assets capable of turning into positive cash flows.