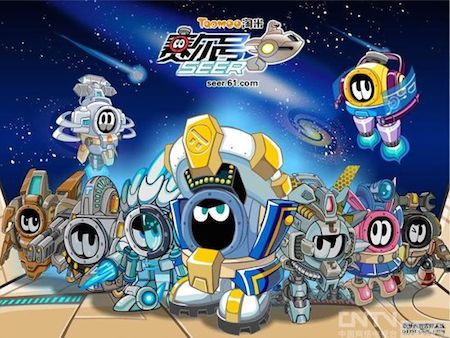 New York Stock Exchange-listed Chinese children’s entertainment and media firm Taomee Holdings Limited has entered into a definitive agreement to be taken private by company co-founders Benson Wang and Roc Cheng, as well as an investment arm of Orient Securities, according to an announcement.

In the definitive agreement, the buyers agreed to acquire the company at US$3.767 per American Depositary Share (ADS), in a transaction valuing the company at approximately US$134.0 million.

The price represents a 5% premium to the US$3.59 per share bid the buyers offered in their original buyout offer made at the end of May.

The take-private deal is expected to close during the second quarter of 2016.