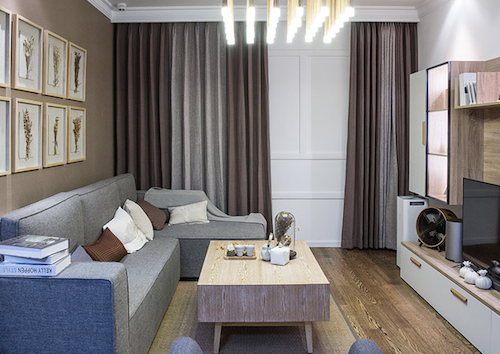 Officially launched in December 2014, iKongJian received RMB60 million series A round of financing from Shunwei Capital in February.

The company provides cheap home renovation services via and promises fast completion. It started in Beijing, and has now expanded into 12 major Chinese cities.

iKongJian says it plans to use the latest proceeds on further expansion and service improvements.