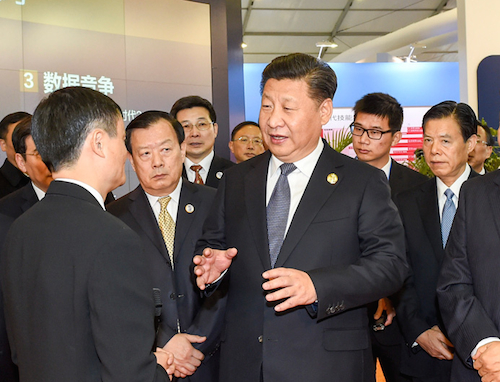 The fund, which pools both government and private capital, plans to begin investing in June 2015. It will focus on healthcare, Internet finance, culture and entertainment, new media, smart hardware, e-commerce, and O2O (online-to-offline) sectors.

Zheshang Venture Capital, which was listed on China’s New Third Board in November, manages over RMB30 billion (US$4.6 billion) and focuses on the Internet, consumer, healthcare and modern services sectors.

It was established in 2007 by Chen Yuemeng, son of the founder of home appliance maker Ningbo Hicon Industry Co., Ltd., a medium-sized private company in Zhejiang province with 2,000 employees.

The fund raised capital from dozens of private enterprises and close to a hundred private business owners in its home province of Zhejiang.