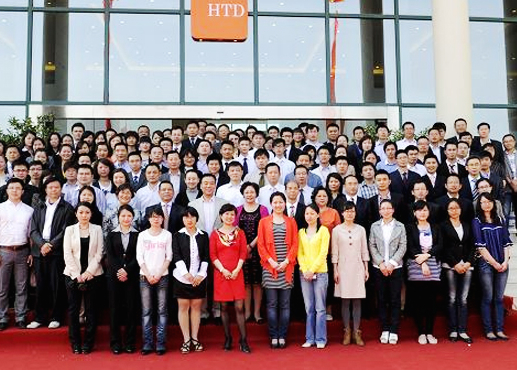 The round follows a RMB500 million (US$77 million) series A completed in June this year. Chinese smartphone maker Xiaomi Inc. was reportedly an investor in the series A round.

Its online platform aggregates product information from rural retail stores, which currently amounts to over 1,500 county and township level shops.

The company says it plans to expand its registered retail stores to over 50,000 and also enter the consumer loans area next year.