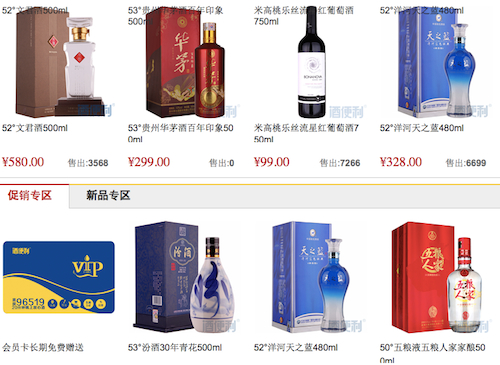 Legend Holdings Ltd. has made a RMB400 million (US$61 million) strategic investment in Liquor Easy, an O2O (online-to-offline) start-up providing 20-minute express delivery of liquor products to consumers, according to an announcement (in Chinese).

The move signals Legend Holdings’ strategic priority to invest in emerging and innovative start-ups that focus on the upgrade of Chinese consumer demand.

Founded in 2012, Liquor Easy, or Jiubianli in Chinese, lets consumers make orders online or via phone calls, with the promise of a 20-minute delivery. It also operates traditional brick-and-mortar stores.

The company says it plans to expand its businesses to more cities in China from its current five cities base, which includes Beijing and Zhengzhou in Henan province, where it is headquartered.