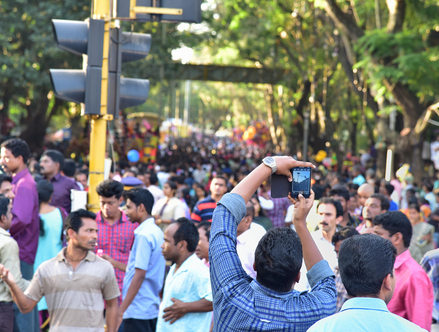 Asian middle market private equity firm Olympus Capital Asia has agreed to make a strategic investment of at least US$30 million in CreditAccess Asia NV, a microfinance operator in Asia, according to an announcement.

CreditAccess Asia says it plans to use the proceeds to fund the accelerated expansion in its retail lending operations across Asia, with a focus on India and South East Asia.

"CreditAccess Asia…(is) well positioned for the growth opportunities within the unbanked sector by offering fair and stable access to credit and other financial services," says Daniel Mintz, managing director of Olympus Capital Asia.

As part of the agreement, Olympus Capital Asia will appoint a director to the company’s board.

Founded in 2006, CreditAccess Asia currently has a total portfolio of €240 million (US$258 million) with over 1.3 million clients.

Since its founding in 1997, Olympus Capital Asia has invested over US$2 billion in over 40 portfolio companies throughout Asia, including China, India, Japan, South Korea, and Southeast Asia.