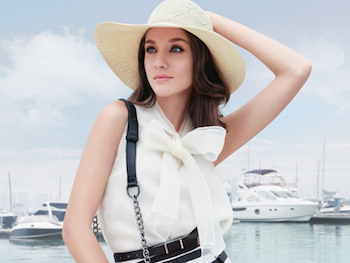 The deal, which is driven by venture backers of both companies, is structured via a 2:1 stock swap. The new company, led by Mogujie’s chief executive Chen Qi, will receive new investment and could be worth around US$3 billion, say Chinese media reports.

The combined company, with total gross merchandise volume of RMB20 billion (US$3 billion) in 2015, will become a dominant player in women’s fashion and social networking-based online shopping in China.

The transaction, a first in the year of 2016, follows that of many similar mergers from last year, including Didi Dache and Kuaidi Dache, Dianping.com and Meituan.com, as well as Ctrip and Qunar.

Mogujie, founded in 2011, completed a US$200 million new round of financing led by Ping An Ventures, the venture capital arm of Ping An Insurance (Group) Company of China, Ltd., in November 2015.

It raised another US$200 million led by Hopu Investment Management Co. and TBP Capital in August 2014, valuing the company at US$1 billion. Its earlier backers include Bertelsmann Asia Investments and Qiming Venture Partners.