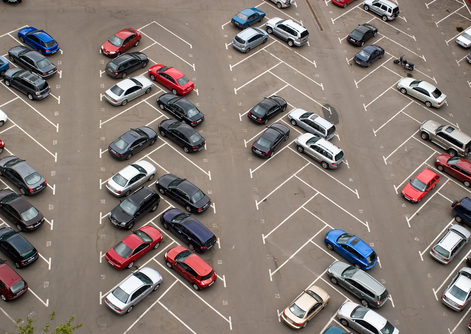 Uber’s China division has closed a series B funding round at a valuation of US$7 billion, the ride share giant’s chief executive Travis Kalanick said at an event in Beijing.

Investors in the round, whose value is undisclosed, include the HNA Group, China Taiping Insurance Holdings, Guangzhou Automobile Group, China Life Insurance, and Citic Securities.

Of the above investors, Guangzhou Automobile Group said in a disclosure document that it had invested US$100 million in Uber China’s series B funding round.

Kalanick said at the event that Uber is investing profits from other cities around the world into China for a total of almost US$1 billion so far.