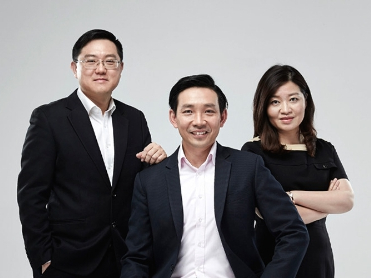 Loh Long Hsiang, the former deputy head of origination and client coverage at Standard Chartered Bank (China), will join as chief operating officer and be responsible for the daily operations and management of the company.

Feng Ruibin, the former deputy chief risk officer at Ping An Puhui Finance will join as chief credit officer. He will be responsible for the financial risk management of the company’s retail, small & micro businesses and supply chain.

Zhou Lili, the former general counsel at HSBC (China) will join as board secretary and general counsel. She will assist the board in corporate governance and supervise the company’s legal affairs and compliance.

Founded in 2012, Dianrong completed US$207 million series C round of financing led by Standard Chartered PLC and China Fintech Fund in August 2015.

Previously, Dianrong received an undisclosed series A round of financing from Northern Light Venture Capital in December 2013.