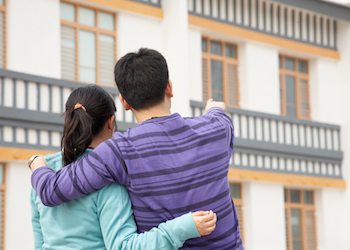 New York Stock Exchange-listed SouFun Holdings, backed by the Carlyle Group and IDG Capital Partners, says it has made progress on a domestic backdoor listing of its online media and financial service units via a reverse merger, says a company announcement.

The latest announcement says that SouFun has agreed to subscribe for new shares of Wanli at a price of RMB23.87 per share.

The current preliminary valuation of the assets being transferred to Wanli is RMB16.18 billion (US$2.5 billion).

SouFan says it will remain listed in the U.S. and consolidate Wanli’s operating results, as Wanli will become a majority-owned indirect subsidiary of SouFun.

At the same time, Wanli has concurrently entered into share subscription agreements with undisclosed investors to issue new shares of Wanli at a price of RMB23.87 per share for a total of up to RMB3.16 billion (US$480 million).

In September 2015, SouFun said that IDG Capital Partners and the Carlyle Group had agreed to invest between US$400 million to US$700 million to help the company’s transition and growth in China.