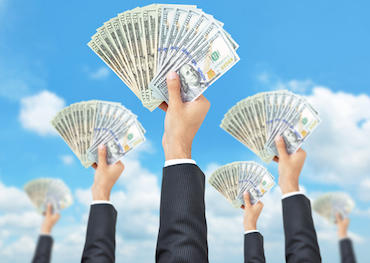 Shanghai-based private equity firm Principle Capital is targeting to raise US$350 million for its debut U.S. dollar fund, which has attracted investment from the International Finance Corporation, according to a disclosure document.

The IFC says it is considering putting US$30 million in Principle Capital’s new fund.

The fund aims to continue the firm’s focus to invest in fast-growing middle market companies in China.

Principle Capital previously raised around RMB4 billion (US$608 million) for its RMB-denominated fund.

The firm was founded in 2002 by chief executive Lin-Lin Zhou, formerly an executive at Fosun Capital.

Since 2002, the firm has recorded an average annual return of over 40%, according to its website.