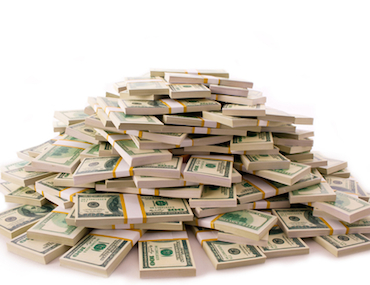 It will make Qiming one of the largest China-focused venture funds in terms of aggregate assets.

Sequoia Capital China, one of the earliest venture firms in the country, has around US$3 billion under management.

The firm has backed over 160 start-ups across China in the Internet and consumer, healthcare, information technology and clean technology sectors.