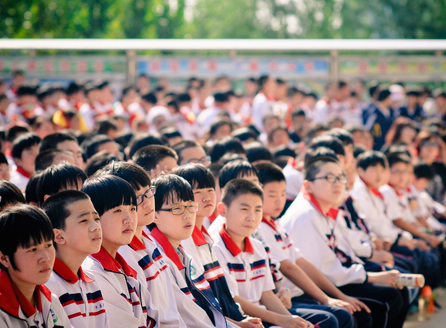 RRJ Capital sold its roughly 20% stake in Tsingda for about US$140 million to an unnamed Chinese trust company in a sale that values Tsingda at around US$700 million.

RRJ Capital invested US$50 million in Tsingda in February 2015, says the report.

MCU and Asia-focused buyouts and venture capital firm Capvent, who together held 10% in the Beijing-based Tsingda, sold their stake to the same investors for around US$70 million, says the report.

Founded in 2003, Tsingda has registered capital of RMB30 million and 1,100 staff, according to its website.