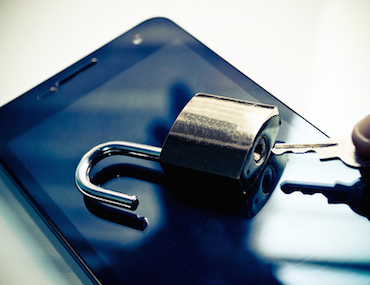 Mobi Magic, a mobile app developer backed by Qihoo 360 Technology Co. Ltd., has raised a US$100 million round co-led by Qihoo 360 and Frees Fund, according to an article by state-owned China News Services.

The start-up received over US$80 million investment in 2015 from Qihoo 360 and an executive from Beijing Kunlun Tech Co., Ltd., a Shenzhen-listed games and software developer.

Founded in 2013, Mobi Magic is behind the 360 Android security apps, which provide anti-virus protection, memory usage optimization, and cleaning software.