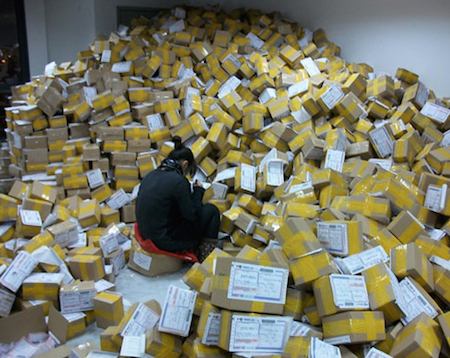 The company says it will use the proceeds on expanding its service center networks, system upgrading and product improvement.

STO Express is in the process of a back-door listing on the A-share market.

Tian Tian Express’ services currently covers over 300 cities and 2,800 rural counties in China, according to its website.