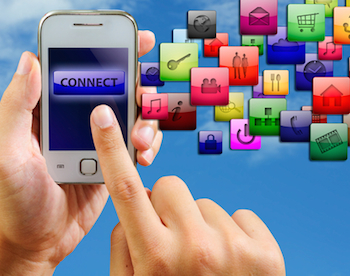 It has since transitioned to one-stop services and products offering mobile office solutions to Chinese companies.

In July 2015, the start-up said it had completed US$100 million series D round of financing from IDG Capital Partners, DCM and Northern Light Venture Capital.