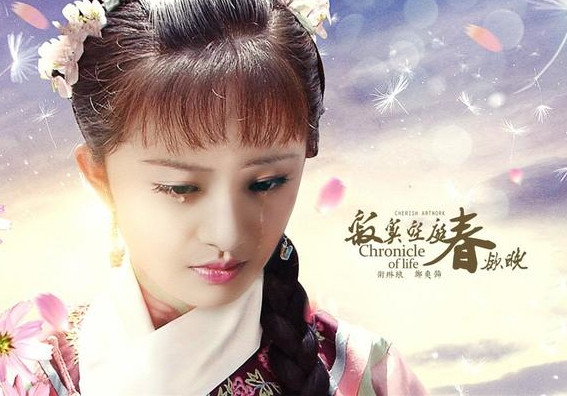 Hony Capital has led a RMB500 million (US$76 million) series B round of financing in Shanghai-based boutique studio firm Ningmeng Pictures, according to Tencent Technology.

Founded in August 2014, Ningmeng Pictures is an independent producer of television programs, films and video shows.

Its founder Su Xiao was previously a senior executive at Oriental TV and Shanghai Media Group.