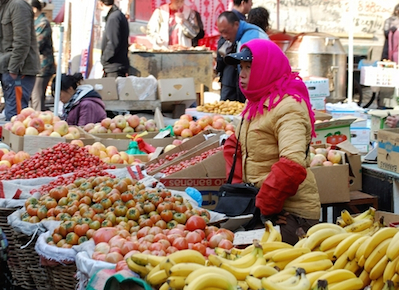 Ameba Capital has led a RMB300 million (US$46 million) sseries A funding round in Taoshihui, an e-commerce platform targeting China’s rural population, according to Chinese media reports.

Founded in 2013 by an ex-Alibaba executive, Taoshihui says it will use the proceeds to build more rural service outlets and improve logistics infrastructure.

The start-up claims that it covers more than 160 counties and over 8000 villages in rural regions in China, with a monthly turnover of RMB1 billion.

Around 77.14 million rural consumers shopped online in 2014, up 40.6% year-on-year, according to China’s Ministry of Commerce.