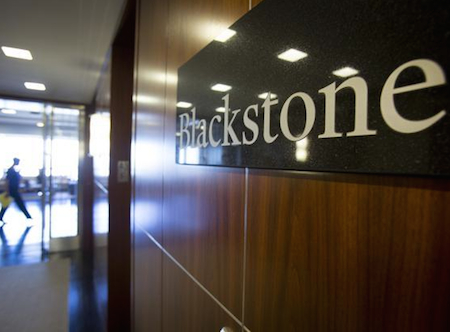 Blackstone Group LP has made several promotions in its Asia Pacific leadership to enhance management capabilities across the region, the US$330 billion-under-management private equity giant says in an announcement.

Daisuke Kitta, the current Head of the Real Estate group in Japan, has been named Head of Japan for all business and administrative functions along with his existing regulatory responsibility for the office.

Susannah Lindenfield, currently the Head of International Compliance, has been named General Counsel for Asia Pacific and will continue to oversee Compliance in the region.

"As our business in Asia and Australia has grown and matured, we reached the scale where upgrading our regional management structure was crucial to our continuing growth and increasing presence in the region," says Tony James, Blackstone’s President and Chief Operating Officer.