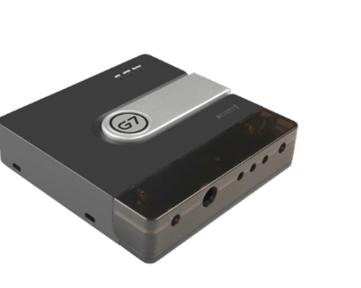 The company operates similarly to global competitors such as Navman wireless, Mix, Omnitracs, Telogis and Fleetmatics.

It helps logistics companies better manage their fleet of trucks, enabling them to track key data on each vehicle after installing a device that the company calls "wearables for trucks".

G7 says around 200,000 cargo vehicles in China have installed its devices, and claims S.F. Express and DHL as among its customers.

G7 says it plans to use the latest proceeds to expand into warehouse analytics, delivery and cargo transfer records.