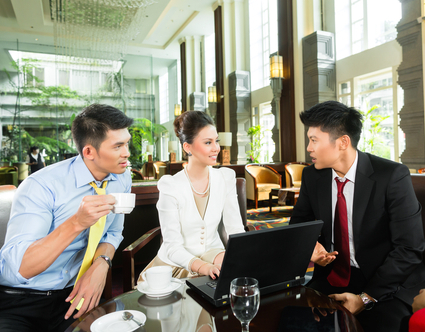 Alibaba’s participation greatly boosts investor confidence that the deal will get completed, after the transaction’s fate appeared in question due to a volatile Chinese stock market and economic slowdown.

The investor consortium, also including Tang Yan, chairman and chief executive officer of Momo and Huatai Ruilian Fund Management Co., Ltd., planned to acquire all shares not already owned by the group for US$18.90 in cash per American depositary share (ADS).

Only seven of 40 U.S.-traded Chinese companies that have proposed delistings from American exchanges in the past 12 months have completed the process, according to data compiled by Bloomberg.