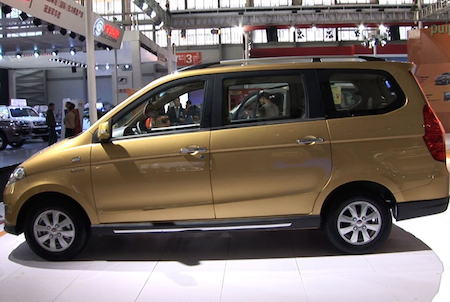 China Growth Capital has led a RMB217 million (US$34 million) series A+ round in Diyi Chedai, a Shanghai-based auto lending O2O (online-to-offline) start-up, according to Chinese media reports.

Existing investor Matrix Partners also participated in the round.

Founded in 2013, Diyi Chedai completed an undisclosed series A fundraising from CITIC Group, Beijing Automotive Group, Matrix Partners and other investors in 2015.