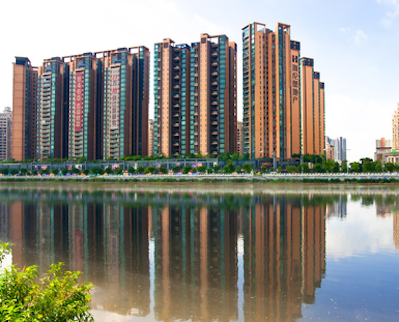 A strong property market drove China’s economic growth to rebound strongly in March, with credit, exports, industrial production, retail sales and infrastructure investments showing stabilization, leading the bank to upgrade its 2016 GDP forecast to 6.6%, according to a research report by UBS AG.

As a result, China’s exports and domestic demand rebounded visibly in March. Exports grew by 11.5% in March as fixed asset investment sped up to over 11% increase. Industrial production also accelerated to 6.8%.

The bank previously said that the big picture on China’s property sector is a gradual downshift rooted in structural excess supply and eroding investment demand.

But it now believes the recent sharp surge in property sales and market sentiment means that an earlier-than-expected pick up in new starts is on the way.