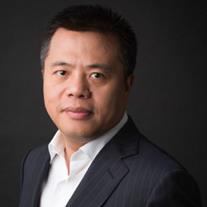 Singapore-based private investment group Shanda Group, controlled by Chen Tianqiao and his wife, said it believes the P2P lender’s battered stock is attractive as it had fallen over 40% since early May.

Shanda bought a total of around 29 million shares of Lending Club for US$148.7 million. It also has call options to buy 15.7 million additional shares for US$11.2 million.

"We are a strong believer in the innovative business model Lending Club has pioneered and we are positive on its long-term prospects," Shanda said in a statement.

The investment comes as Chen Tianqiao is trying to transition Shanda into an investment holding group from its traditional Internet gaming and other related businesses.