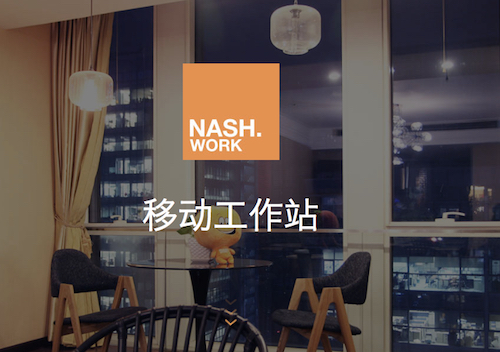 Chinese private equity firm Yung Park has led a RMB200 million (US$30 million) series B round of financing in Nash Work, a Beijing-based shared workspace start-up.

The company claims to operate a network of 97 co-working space locations serving 2,600 start-ups.

In March, China’s Legend Holdings and Hony Capital led a US$430 million funding round in WeWork, a U.S. co-working space firm. Both UrWork and Nash Work are trying to recreate WeWork’s business model in China.

Legend Holdings and Hony Capital invested in WeWork with a view to help expand WeWork in China.

During the past four month, WeWork has started operating in Hong Kong with two co-working space locations and Shanghai with three locations.