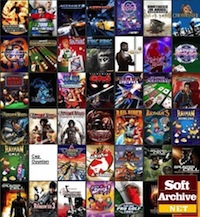 China Investment Corporation has participated in a US$181 million series C financing round in Unity Technologies, a San Francisco-based video game engine maker.

Unity’s platform has allowed studios to create compelling games and monetize them with advertising and analytics services.

Around 31% of the top 1,000 grossing mobile games globally are made with Unity, says a company blog post.