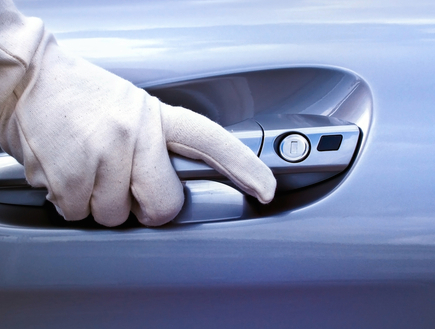 Alibaba later transferred its shareholding in Ucar to its affiliated funds, Yunfeng Capital and Yunling Capital, reportedly due to protests from Didi Chuxing, in which Alibaba is also a shareholder.

Two months later, Warburg Pincus and Legend Holdings joined a US$550 million series B round in Ucar.

Alibaba invested around RMB2.8 billion in Ucar Group to take a 9.8% stake, before transferring its shares to affiliated funds at the same price.

Ucar owns all of its cars, potentially putting it at an advantage if any tightening regulations on ride share are implemented in China.