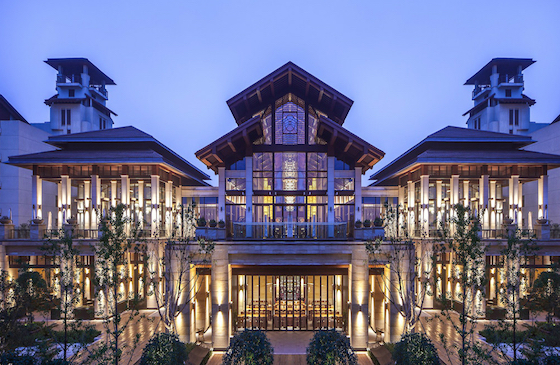 Chinese conglomerate HNA Group has agreed to acquire an approximate 25% stake in Hilton Worldwide Holdings Inc. from the Blackstone Group LP for about US$6.5 billion, after the global private equity giant realized several exits this year by selling assets to Chinese buyers.

In July, Blackstone sold a commercial property portfolio to China Vanke Co. for around RMB12.9 billion (US$1.9 billion). A month earlier, Blackstone agreed to sell its 80% interest in one of Germany’s largest offshore windfarms WindMW GmbH to China Three Gorges Corporation.

In the Hilton deal, HNA Group will buy the stake for US$26.25 per share, representing a premium of 14.6% to Hilton’s closing price on Friday and valuing the hotel company at about US$26 billion.

After the completion of the deal, which is expected in the first quarter next year, Blackstone’s interest in Hilton will be reduced to approximately 21%.

Following Hilton’s previously announced spin-offs of Park Hotels & Resorts and Hilton Grand Vacations, which are expected to occur at the end of this year, HNA Group will own approximately 25% of all three companies.