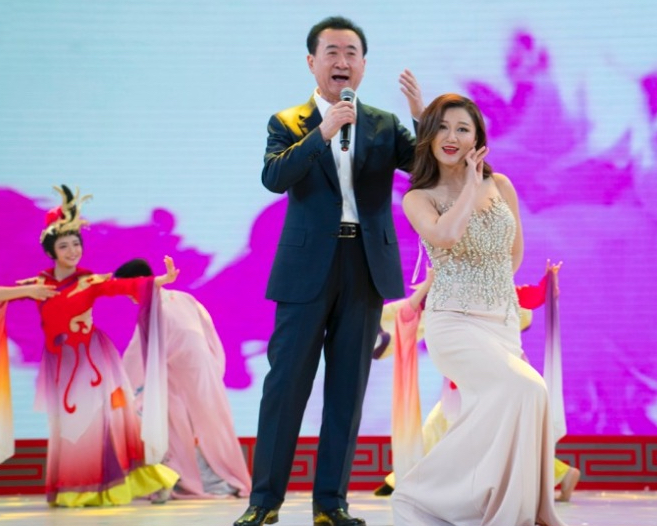 At the Asian Financial Forum in Hong Kong yesterday, I saw a Western gentleman shaking his head while muttering some likely curse word as a group of Mandarin-speaking conference attendees rushed into the elevator before he could exit.

"Welcome to China, bro," I said to myself. A few minutes before, I was next to a man sitting in a lotus position on his chair while his black leather shoes on the floor were emitting discomforting odors during a keynote session in the main conference hall.

These are the cultural differences setting China apart as a unique market place and business environment. Behind the pushing and shoving is a pervasive sense that resources are limited and everyone is fighting for survival.

In one of the videos posted by Wanda on Youtube showing Wang performing the Chinese rock and roll classic "Nothing to My Name," one scene showed a Western man in the audience sitting solemnly on his chair while all the Chinese attendees were standing and filming and cheering for Wang.

As China’s richest man, Wang is known for his outspokenness and daring character. And as property developer Wanda transitions to become an entertainment, sports and cultural conglomerate, perhaps Wang’s performance shows that the group has some entertainment DNA after all.

Wang Jianlin Performing Chinese Rock Classic "Nothing to My Name"