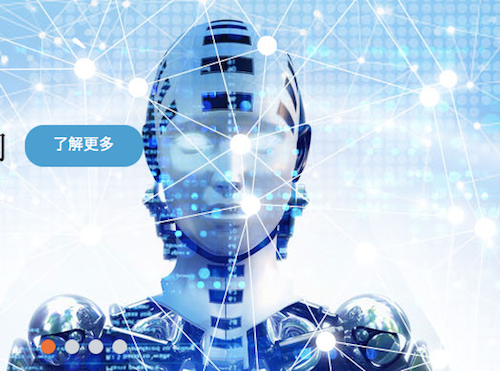 China could become the most competitive country in the age of artificial intelligence, which gives the country an opportunity to lead the world economy in the future, according to Kai-fu Lee, founder of Sinovation Partners and former head of Google China.

That is because China has the largest talent pool in artificial intelligence and a massive Internet market, Lee told Chinese media during the annual World Economic Forum in Davos, Switzerland.

Chinese scientists are at the forefront of artificial intelligence research globally, with 43% of the published academic paper on the topic in 2015 inked by authors including those with Chinese ancestry.

China also has the world’s largest Internet market with around 800 million users of the Internet and counting. Combined with a large number of traditional businesses eager to transform themselves into innovative enterprises, it makes China the ideal place where artificial intelligence could be applied and commercialized on a larger scale and faster pace than anywhere else, Fu said.

Certain areas of the Chinese Internet market remains closed to outside competitors, which gives local companies time to catch up on technology and solidify dominant market share. Advanced artificial intelligence companies in the U.S. and Europe still face high entry barriers to compete in China.

China still lags far behind the U.S., Germany and Japan in sectors including high precision manufacturing, industrial design, large scale intelligent systems and application. In hardware, most of the 56,000 robots sold in China in 2014 came from overseas companies, with only 16,000 low-end robots made locally.

Lee believes China’s talent pool, large market size and government policies will allow China to rapidly build up its technologies. New dominant Chinese companies will emerge in artificial intelligence to replace current technology giants including Baidu, Alibaba and Tencent. He said that robots will eventually liberate humans from repetitive labors and allow more time for humans to focus on creative and explorative endeavors.