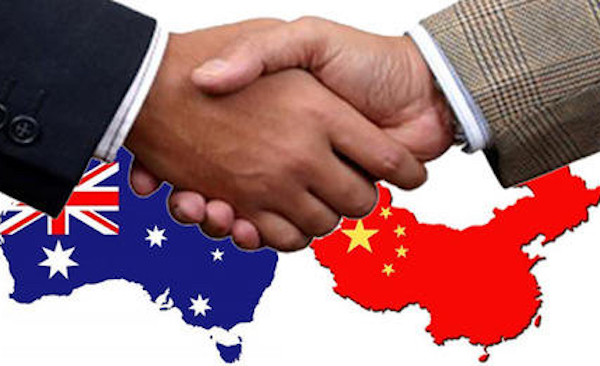 While some details of these new policies are not finalized, the circular represents a positive directional response by the Chinese central government to the challenging economic situations facing China.

It also articulates some important policies which could present valuable or strategic opportunities for certain foreign corporations investing in China.

Here are the highlights of the most important policies in this circular.

– Foreign investors would be permitted to invest in or own a majority of equity stakes in some key sectors that were previously restricted, primarily in manufacturing, services and mining.

Mining points to certain types of mineral ores, and unconventional oil and gas such as oil shale, oil sand and shale gas.

– FIEs in China would be allowed to list on domestic stock exchanges, or issue corporate bonds. This policy is phenomenal, but its implementation remains to be seen, perhaps it will not be fully implemented in the short term.

– Foreign investment in "encouraged" industries in the middle and western areas, basically most of the land-locked provinces in China, will be offered some preferential tax policies. Detailed rules are to be promulgated.

– FIEs owned by foreign multinational corporations will be allowed more freedom in integration of their intra-group funds management in RMB and foreign currency.

The detailed policies are to be set forth in a revised version of the Catalogue of Industries for Guiding Foreign Investment, which will be promulgated very soon.

All these new policies and guidelines are to be implemented by central ministries under the State Counsel and also by provincial governments. How implementation will be carried out remains largely to be seen. But the directions are clear and encouraging.

Interested parties can read the circular in Chinese here.