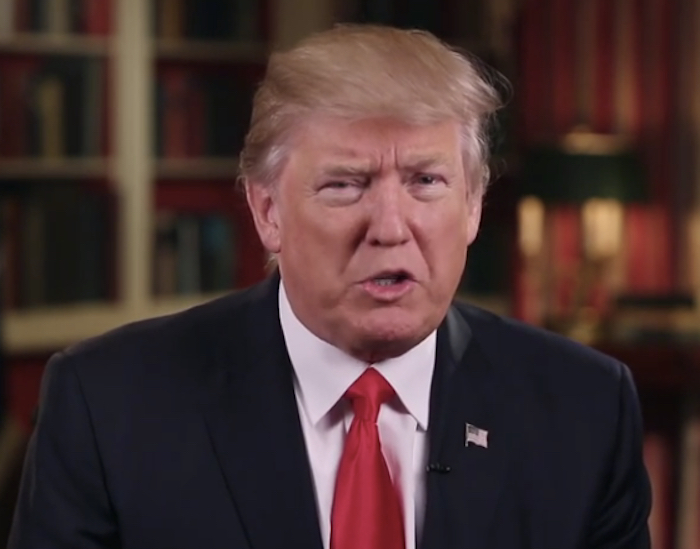 U.S. President Donald Trump’s current stance suggests possible trade differences with China. But in reality, this remains something of an unknown and Baring Asset says it is taking a wait-and-see approach to his presidency, while remaining positive in its outlook for the Chinese equity market.

Uncertainty over the future trading relationship with the United States spread unease through the Chinese equity market and consequently 2016 ended on something of a sour note. The MSCI China Index fell by 7.1% for the fourth quarter and has been treading water in the opening weeks of 2017.

Prudent stock pickers will understand that much of this can be put down to sentiment and the sense that the geopolitical shocks of 2016 have made forecasting for 2017 little more than a guessing game. Currency moves, trading relationships and geopolitical tensions are all areas of uncertainty in the Year of the Rooster.

But uncertainty does not just emanate from external sources but from internal ones also. The fourth quarter’s 19th Party Congress could end with a new leadership team in place, potentially heralding changes to Chinese President Xi Jinping’s economic reforms. The latest of these are the supply-side and state-owned enterprise reforms that began with an end to the one child policy at the beginning of 2016 and have been rolled out further since.

Such initiatives should stabilize and enhance economic growth in the long term, though their immediate impact on credit and employment growth is likely to be shorter lived. Lowering business costs, financial deleveraging and cutting excessive capacity also led to an earnings turnaround for many companies in late 2016. How sustainable this is and the longer-term growth benefits for individual companies are not yet known.

Monetary easing to boost the economy is likely to wind down further this year. More aggressive government spending and special bond issuances, as well as public- private partnership projects, will continue to see new money pumped into the economy, especially in the first half of the year.

That will benefit many industries such as infrastructure, materials and construction industries, but investors should be mindful that President Xi’s efforts to strengthen reform execution and introduce new initiatives could be hurt by geopolitical tensions.

Baring Asset’s focus in recent years has been on those companies likely to benefit from the changing nature of China’s economy and the growing services sector. This year, it is striking more of a balance between such companies and the more traditional, cyclical industrials and materials companies that have dominated the Chinese economy in past years.

The supply-side reforms designed to deal with issues such as overcapacity, together with more aggressive fiscal spending and re-stocking, are generating positive momentum for the likes of the coal, steel and cement industries. Re-stocking in response to new infrastructure projects is also taking place in everything from construction materials to heavy duty machinery, Baring Asset Management said.

If the success of supply-side reforms is more long term, there is every chance that the long-term growth prospects of these companies could receive a significant boost. And this is why Baring Asset is more constructive on the cyclical industrials and materials sectors.

At the same time, Baring Assets remain champions of the beneficiaries of rising consumption, and the technology upgrade and industrial automation trend in China. The domestic consumption upgrade story is still playing out, which remains a positive for domestic-focused businesses, and inflation is likely to make a moderate comeback this year too – a boon for those companies with the pricing power to benefit.

Some "New China" brands, however, may find it harder to justify their current valuations in a volatile market, which demand a substantial and sustainable level of growth. Nonetheless, any sell-off in the market this year is going to open up opportunities in quality, if currently expensive, companies.