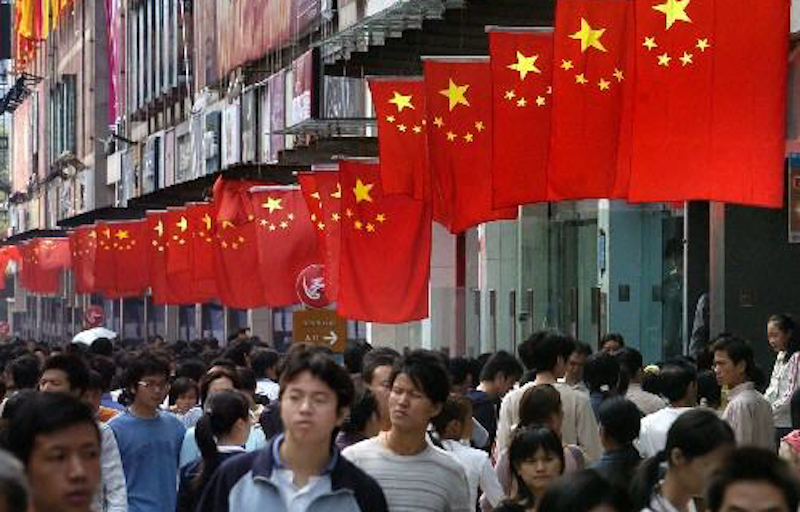 The annual meeting of the National People’s Congress (NPC) in Beijing was completed today, sending a strong message to shift focus from boosting economic growth to reining in financial risks, with the help of structural reforms rather than blunt policy tightening. This is a further step in policymakers recovering credibility in China and should help support current positive market sentiment, says a research report issued by BlackRock today.

Many of China’s key economic targets for 2017 were announced as the event progressed, along with a number of policy announcements. The GDP growth target for 2017 has been set at "about 6.5%", although Premier Li Keqiang indicated this is viewed as a floor and GDP could be higher if possible.

Containing financial risks and corporate deleveraging was identified as a policy priority with financial regulators vowing for better coordination against shadow finance and capital market speculation.

After surprising the market with larger than expected cuts in steel and coal excess capacity, and given the surge in commodity prices, the government adjusted down the capacity reduction targets for the two industries. However, it pledged to expand reform into coal-fired power generation and other over-capacity industries.

The tone on policy settings was confidence to manage social pressure and accept lower economic growth. This as very encouraging, says the BlackRock report. The People’s Bank of China also guided for "more neutral" monetary policy, with slower and still solid mortgage loan growth. Overall, there was a marginal tightening bias.

BlackRock expects China’s macroeconomic backdrop to continue being supportive and for industrial profits to keep recovering further. The recovery in nominal GDP growth as PPI deflation fades is likely to deliver further upside to corporate earnings as improving pricing power improves. Structural reform will continue and even expand in scope, reinforcing a key investment themes from 2016 and into this year.

The company remains most overweight in value sectors such as material, energy and financials as it believes structural reforms are most powerful in these sectors, as supply is being controlled, and market positioning still light, given lack of faith in policymaker execution.

BlackRock is staying away from sectors with significant U.S. export reliance, given the latent risks of trade protectionism under a Trump administration.