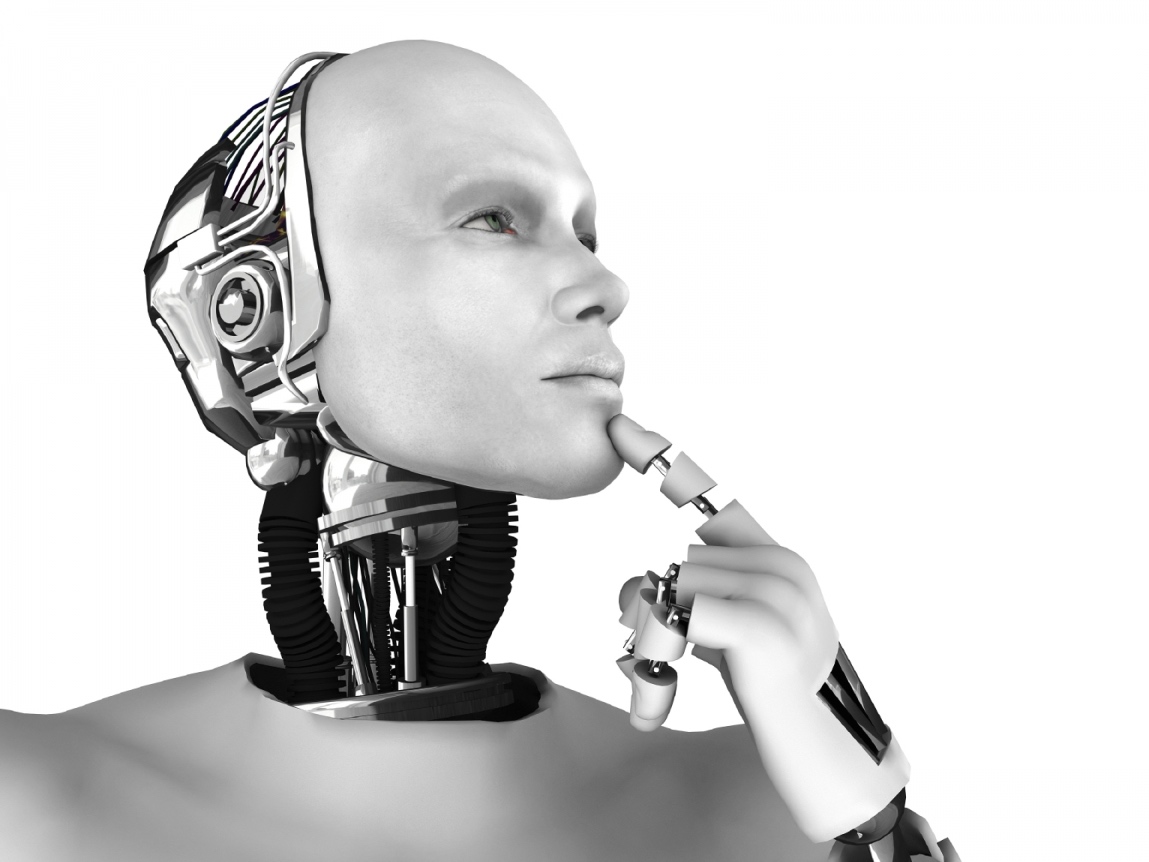 There have been a lot of discussions on China’s rising prowess in artificial intelligence, on how the Chinese are catching up or even surpassing the U.S. in leading the world’s most important future technology trend. The concerns are so real that the U.S. government is reportedly looking to strengthen scrutiny of Chinese investments in American AI companies.

But according to a new report issued by Tencent Research Institute, the U.S. is still firmly in a leadership position in the infrastructure, technology, hardware, data and applications of AI. The chance of Chinese companies challenging America’s absolute leadership in AI is currently rather small and limited to only a few areas.

As for AI patents, American companies hold 26,891 patents, while Chinese firms owns 15,745, according to Wuzhen Institute.

While investors are backing start-ups in all aspects of AI in America, Chinese AI companies raising the most money are in the applications segment, meaning investors do not find Chinese companies conducting outstanding basic AI research and development, or developing leading AI processors or chips. These areas are still dominated by American firms.

So, even though the U.S. and China are indeed the two leading players in AI, the gap between the two are still enormous and may remain so for a long time. Both governments realize the importance of AI, and have placed strategic importance on the sector’s future development.

China’s State Council issued a "New Generation Artificial Intelligence Development Plan" last month, outlining how the country will create the world’s leading AI industry, with a target market value of RMB1 trillion (US$14.8 billion) by 2030. The U.S., similarly, is determined to maintain and continue to widen its leadership in AI.

China does have some advantages in the AI race, including its vast domestic market and strong government support. But to catch up and even surpass the U.S., China needs significant investments, along with smart and hard-working entrepreneurs.