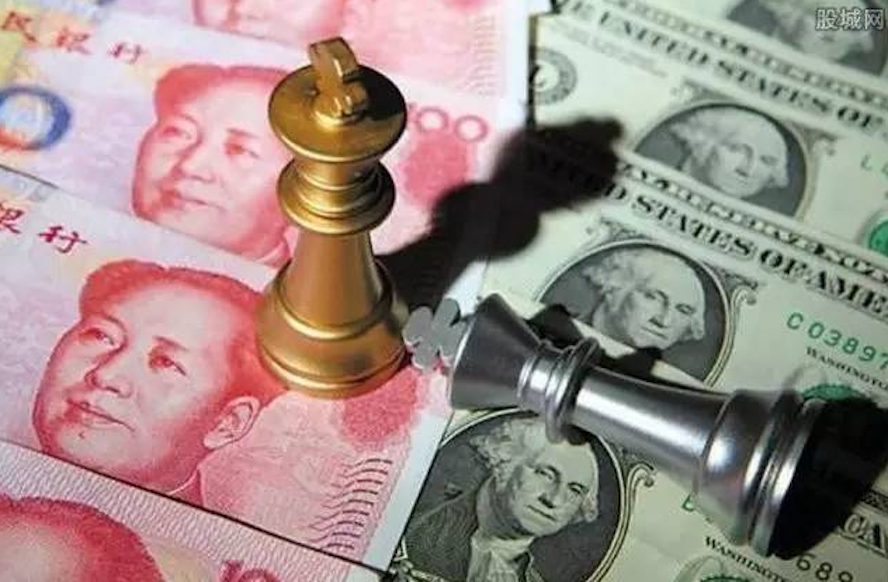 RMB denominated private equity and venture funds continue to grow in size and importance, while U.S. dollar funds have seen their role in China’s private investment markets decline. Despite new data indicating that U.S. dollar funds will be further marginalized, there are signs that a very different group of players are setting up or showing renewed interests in establishing offshore U.S. dollar funds to deploy Chinese capital globally.

That is because irrespective of government policy to restrict outbound investments, the Chinese economy is globalizing. As such, Chinese companies are increasingly interested in acquiring advanced technologies overseas to bring back to China or sell around the world. And with Chinese investors sitting on perhaps trillions of dollars worth of investable capital, U.S. dollar-denominated funds simply make sense.

"One of the major trends going forward is the globalization of Chinese companies and diversification of Chinese investors, as such, U.S. dollar funds will have a natural advantage," said Cynthia Zhang, general manager of China Capital Management Co., Ltd., a Chinese RMB fund management firm based in Hong Kong.

The difference is that the next wave of dollar funds are likely to be backed by Chinese state-owned enterprises, Chinese conglomerates and domestic funds, whereas past dollar funds are most likely vehicles set up by foreign brands such as Sequoia Capital and KKR, or by teams with deep experience working in those global funds.

U.S. dollar funds were once the dominant player in China’s private equity and venture capital space, but lost their luster in recent years as domestic funds denominated in the Chinese currency, the Renminbi, experienced a boom.

There are signs that at least in the near term dollar funds will continue to be marginalized in China as RMB funds grow. During the third quarter, 222 new RMB private equity and venture funds completed fundraising with total aggregate capital commitments of US$53.8 billion. In contrast, three U.S. dollar funds raised only US$2.3 billion in total during the same period.

Looking at new funds that have just started fundraising, the ratio of U.S. dollar funds is even lower. A total of 232 new RMB private equity and venture funds have started fundraising with a combined target of US$137 billion during the third quarter, while five U.S. dollar funds starting raising US$2.2 billion in total, according to ChinaVenture data. This means future ratio of dollar and RMB funds will decline further.

Down But Not Out

But dollar funds still have advantages that RMB funds can’t match. For one, assets in China are over-valued, with almost every domestic market saturated and hyper competitive. So it’s logical for Chinese companies to expand globally, and for Chinese investors to diversify their assets overseas. As that trend goes forward, dollar funds are expected to benefit.

For example, two months ago, Shenzhen-based conglomerate Tempus Holdings said it would launch a US$300 million investment fund to back companies globally that are benefiting from the trend of consumer upgrade in China. Tempus wants to invest in international companies with a solid operation base and powerful brand, companies that have potential synergies with Tempus, to help the group stay competitive for the long-term.

Hong Kong, meanwhile, has seen the establishment of many U.S. dollar funds in the past as Chinese investors seek to set up offshore dollar investment vehicles in the city that links Chinese and global markets. Dah Chong Hong Holdings Ltd., a Hong Kong-listed distributor and dealer of motor vehicles and a subsidiary of Chinese conglomerate CITIC Ltd., said yesterday that it plans to partner with its parent company to establish a U.S. dollar investment fund to back consumer and healthcare companies in Asia. The new fund, with initially US$80 million from the company and its parent, wants to capture investment opportunities in the growing consumer goods and healthcare sector in Asia.

Last June, China Resources Enterprise Ltd., the Hong Kong subsidiary of China Resources (Holdings) Co., Ltd., partnered with a Hong Kong investment holding firm Great Wall Pan Asia International Investment Co., Ltd. to establish a US$500 million fund to invest in consumer and retail companies. The purpose of the fund, CRE Alliance Fund I, is to assist the internationalization of China Resources Group, one of the oldest and largest Chinese conglomerates with total assets of RMB1.098 trillion (US$166 billion).

Other examples of these type of Chinese capital-backed U.S. dollar funds include CEL Global Investment Fund, L.P., a US$500 million private equity fund sponsored and managed by China Everbright Ltd. to invest in American and European companies with strong growth potential in China.

At the same time, more domestic Chinese funds are establishing U.S. dollar funds to give themselves flexibility to invest in companies that would otherwise to off limits to them. Established RMB fund managers such as Hony Capital, CDH Investments and JD Capital have raised dual-currency funds, RMB and U.S. dollar funds for years, but a larger number of domestic Chinese funds are expected to raise their own dollar funds, according to China Money Network’s industry sources who decline to be named.

Lastly, the type of high returns secured by RMB funds in the recent past are likely to come back to more earthly levels. "The boom experienced by RMB funds in the past was because of its ability to exit and achieve high returns, benefiting from favorable policies such as the reforms of the New Third board and the ChiNext board, as well as an accelerated IPO approval pace," Zhang adds. "But once this cycle ends, returns of RMB funds are likely to decline, which could benefit dollar funds."