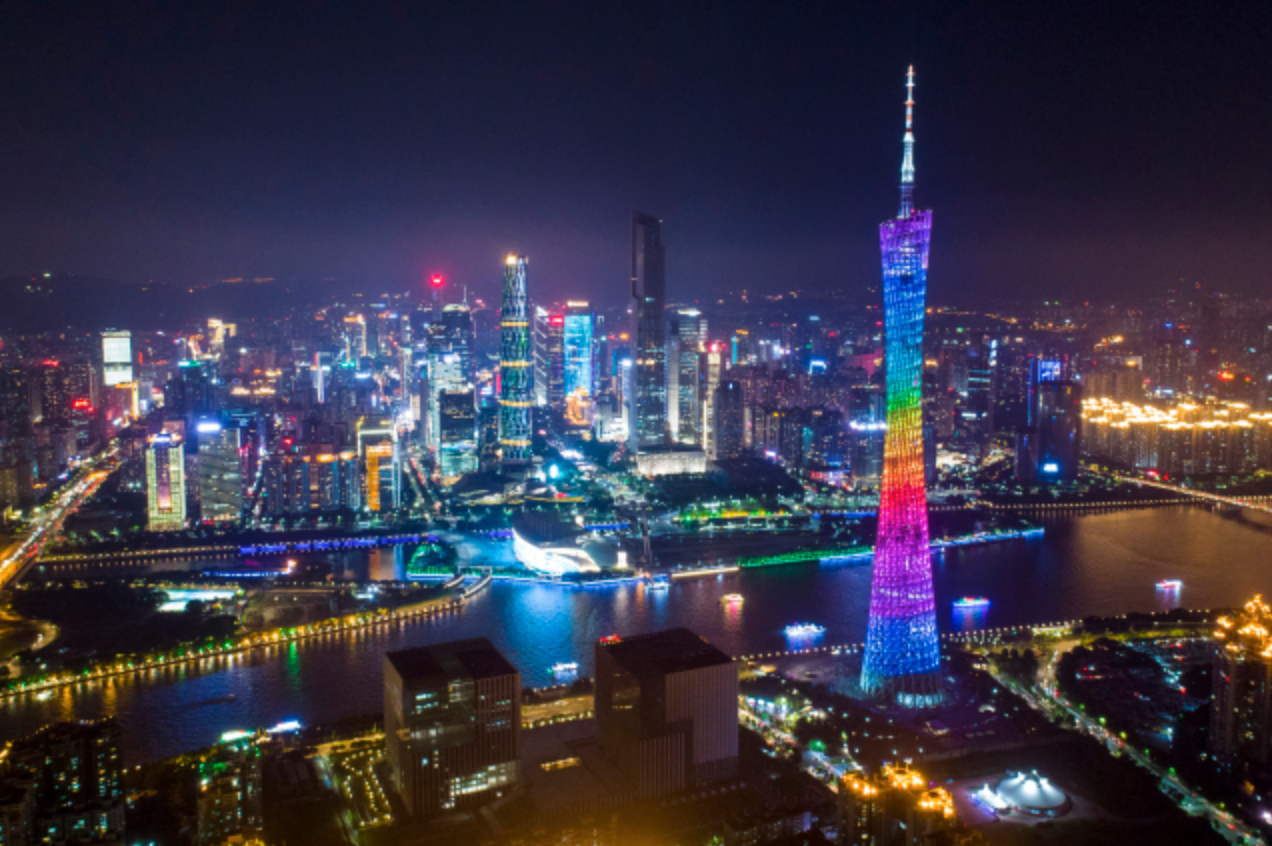 The fund will invest in projects related to AI, big data, education, consumption upgrade and B2B, and will help Guangzhou to develop its AI business chain, Sinovation Ventures said on its official WeChat account.

In a move to help Guangzhou accelerate its AI development, Sinovation Ventures will also set up an AI subsidiary and a research center in the city.

The subsidiary, called Chuangxin Qizhi Guangzhou, will focus on AI+B2B, and provide AI products and solutions for enterprises. Sinovation Ventures AI Institute, an AI lab established in 2016, will add a center in Guangzhou to focus on new retail, manufacturing and finance in China’s southeast region.