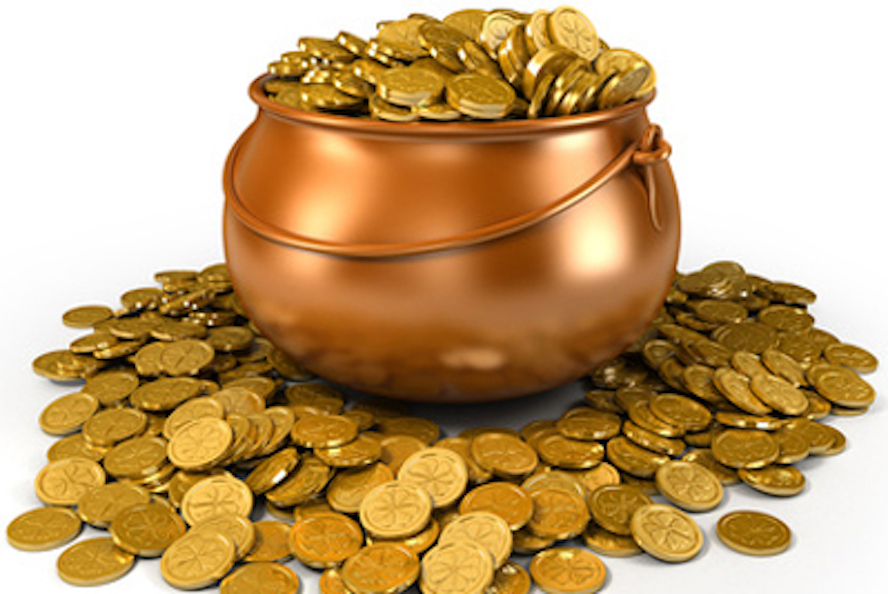 Shenzhen Qianhai Tongwei Capital Co., a subsidiary of investment firm Yicun Capital Co., has jointly rolled out an industrial fund and angel fund worth about US$360 million with Shenzhen government-backed funds and Shenzhen-based venture capitals.

The angel fund has RMB500 million (US$72 million) corpus and has been jointly kicked off by Shenzhen Angel FOF Fund and China’s online game developer Shanda Games. The fund will invest in Shenzhen-based emerging industries, such as the information technology, integrated circuits and digital content.

Its parent company, Yicun Capital Co., also known as V-Capital, had invested RMB100 million (US$14.40 million) to beef up its stake in the company to become a controlling stakeholder in 2015.

Founded in 2015, Shenzhen Government Guiding FOF was initiated by the Shenzhen Municipal Government with a target size of RMB100 billion (US$14.40 billion) and managed by Shenzhen Innovation Investment Group Co., Ltd. In 2015, the fund had completed its first phase of fundraising at RMB20 billion (US$2.88 billion).

Launched in 2018, Shenzhen Angel FOF Fund is an angel investment vehicle funded by Shenzhen Government Guiding FOF. It had raised RMB5 billion (US$720 million) in seed capital to guide personal capital to early-stage projects and facilitate financing for Shenzhen-based enterprises in March.