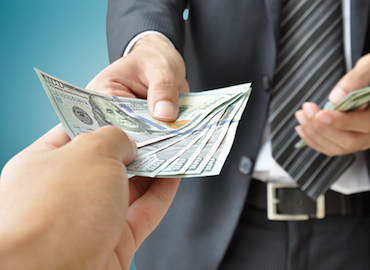 Abax Global Capital, specializing in financing mid-market companies in Asia, with greater China in particular, has already secured US$60 million for the new fund from the limited partnership, which is 15% of the US$400 million offering amount, shows the regulatory filing.

The manager of debt and private equity funds for Abax, which welcomed Morgan Stanley in March 2007 to become a significant minority shareholder, told Bloomberg in late June that it aimed to lend more money in China.

The company raised US$235 million for its second Asia special situations fund in January 2016.