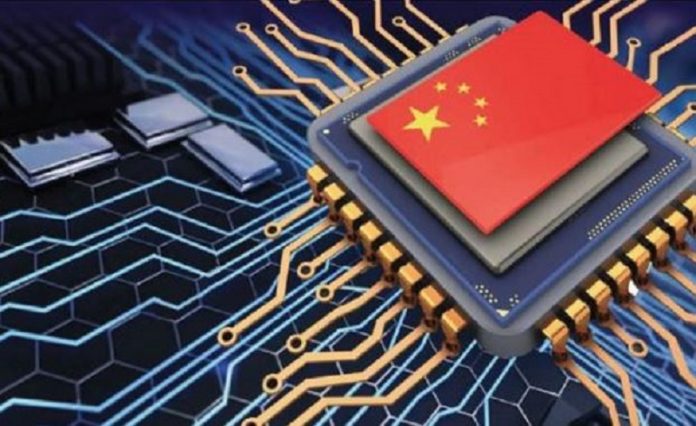 Plus RMB1.9 billion(US$265.43 million) investment secured in the previous round of financing in May, BYD Semiconductor has raised totally RMB2.7 billion (US$380 million) in two rounds of financing, with an overall valuation of RMB10.2 billion (US$1.44 billion).

BYD claimed that BYD Semiconductor has completed internal restructuring, equity incentives, and the introduction of strategic investors. The next step will be to actively promote IPO-related work to build an independent capital operation platform, improve the company’s independence, and help business development.