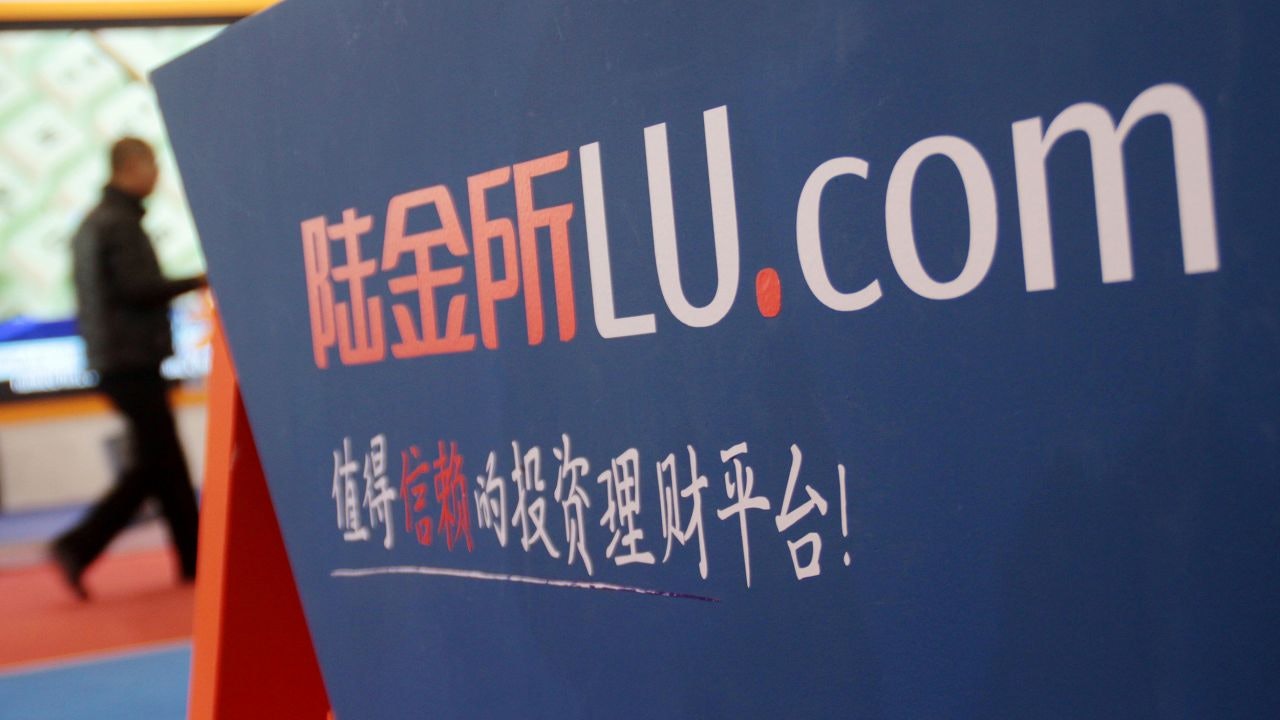 Lufax Holdings officially submitted a prospectus and plans to go public in the United States. The amount of funds raised for the IPO has not yet been disclosed, and it is rumored to be between US$2 billion and US$3 billion.

Among them, from 2017 to 2019, the compound growth rate of net profit was close to 50%. Retail credit and wealth management are its two main businesses.

However, it should be noted that from the end of 2017 to the first half of 2020, the size of Lufax’s online loan stock assets fell from RMB336.4 billion to RMB47.8 billion, and its proportion fell from 72.9% to 12.8%. The proportion of cooperative products between Lufax and banks and other institutions began to increase significantly.

According to public information in the market, Lufax has previously completed four rounds of financing, including a syndicated loan of US$1.29 billion in April this year. Well-known commercial banks such as HSBC, Citi, Morgan Stanley have invested in the firm.