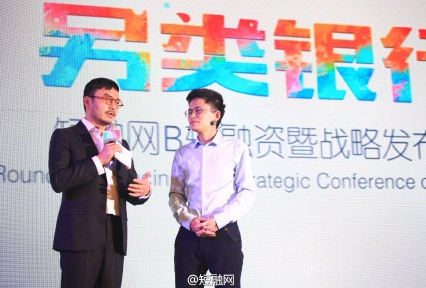 Chinese P2P (peer-to-peer) lending start-up Duanrong has completed RMB390 million (US$59 million) series B round of financing from pharmaceutical company Furen Group, according to announcements (in Chinese) posted on the company’s Weibo account.

The found values the 18-month-old start-up at RMB1 billion (US$153 million) post-money.

Launched in July 2014, Duanrong received series A funding of around US$10 million from Qifu Capital Management three months later.