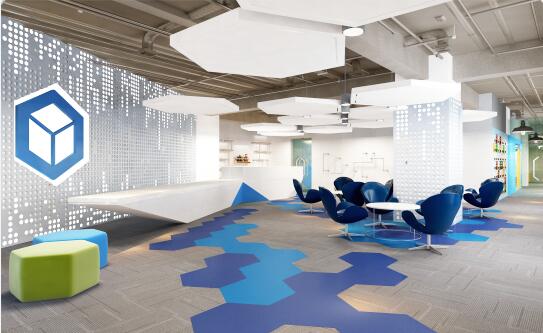 Kr Space, a co-working space spinoff from technology, media and entrepreneurial services company 36Kr, has completed a new financing round of over RMB100 million (US$15 million) from its existing investor IDG Capital. The deal follows a strategic investment from China Minsheng Investment Group in July. Since its launch in January 2016 the company has raised over RMB500 million (US$77 million).

Kr Space says it will use the latest proceeds to launch a new version of its co-working space product called 4.0 generation Kr Space, which is designed to appeal to internet start-ups. Its first 4.0 space, with about 50% more open area and a larger membership area will be built in Zhongguancun Science and Technology Park in Beijing.

David Zhong, president of Kr Space said that the company will expand into more central urban areas to meet increasing demand from high-end internet innovators. According to Mr Zhong: "Where the Internet innovation crowd is, there is Kr Space".

Competition in China’s co-working space business continues to intensify. Last month, UrWork completed a RMB1.2 billion (US$179 million) pre-C financing round from a group of Chinese investors including property developer Beijing Capital Land Ltd., conglomerate Beijing Xingpai Group and Beijing Aikang Group, with proceeds being used to fuel expansion both in China and internationally. In July, rival Naked Hub agreed to merge with Singapore-based peer JustCo, and is in the process of closing a US$200 million series C financing round.

Ant Financial-backed 36Kr spun out its Kr Space unit into an independent entity in January, 2016. Kr Space then completed a series A round from Gobi Partners, Unity Ventures, Colony Capital New Yangtze Fund and other institutional and individual investors. Prometheus Capital and IDG Capital subsequently invested a combined RMB200 million (US$30 million) in the company in November.

The company currently has 30 co-working space in eight cities in China, including Beijing, Shanghai, Hangzhou, Suzhou, Nanjing, Wuhan, Chengdu and Tianjin. It manages over 148,000 square meters of co-working space.