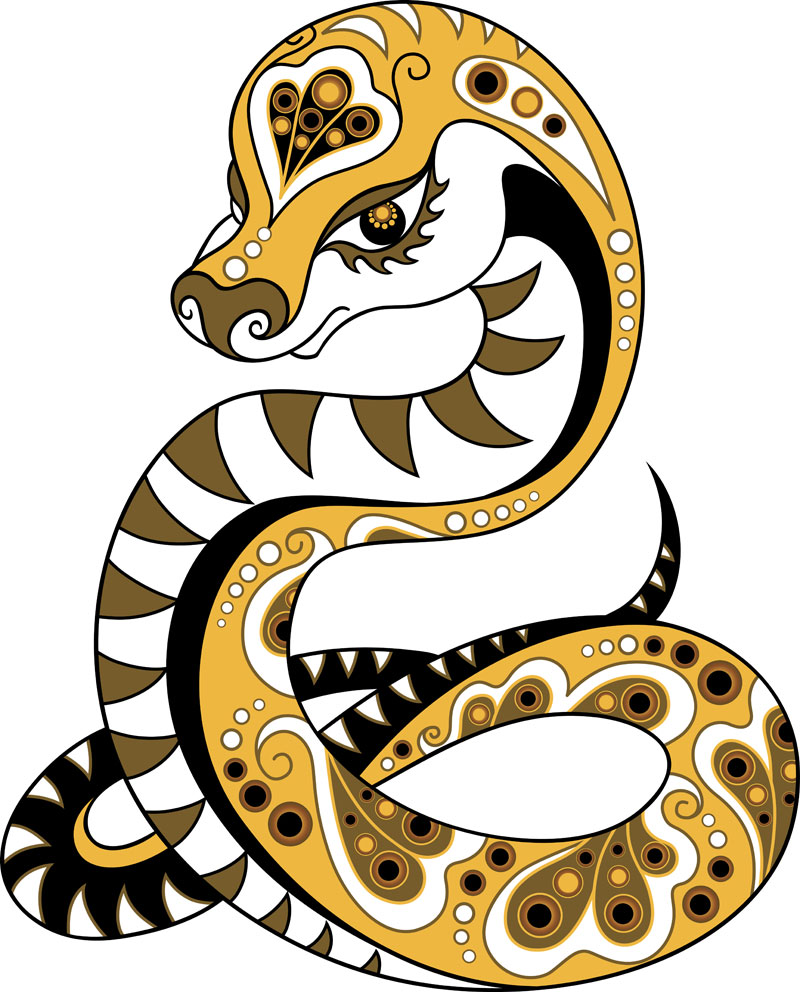 In this special Chinese New Year’s edition of China Money Network, we look at the fortunes of the Chinese stock market and various zodiac signs in the year of Black Water Snake, 2013.

Asian brokerage firm CLSA Asia-Pacific Markets released its Feng Shui Index in 2013. The tongue-in-cheek index points to a strong first half for the Hang Seng Index during 2013, with the second half dominated by volatile movements in both directions. The whole year, however, will end up higher.

In terms of sectors, CLSA expects the best performances from those traditionally associated with Metal (the likes of broking and financials) and also Water (such as gaming and logistics).

If you are Roosters, Cows and Dogs, fortune will be outstanding this year. But Pigs, Tigers, Sheep and Snakes would need to work hard to improve their luck.

Happy Chinese New Year to all of our listeners and subscribers.