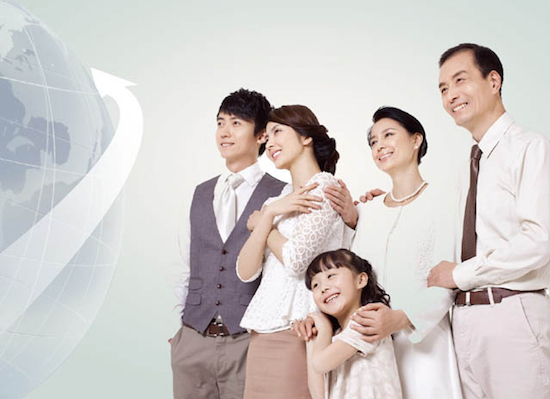 China’s private health insurance market will surge five-fold to RMB1.1 trillion (US$167 billion) by 2020, from RMB241 billion (US$36.7 billion) in 2015, as middle-class and wealthy Chinese look for an alternative to the public insurance system, says a new report released by the Boston Consulting Group.

The fastest growth is expected in reimbursement policies, which are more expensive but more flexible than the critical-illness policies that many Chinese have today.

The reimbursement market will represent 36%, or RMB400 billion, of the RMB1.1 trillion private insurance market in 2020.

The other 64% will consist of critical-illness policies, dominated by life insurers, which are expected to grow at a slower rate than reimbursement insurance.

Critical-illness insurance pays a lump sum if an insured person is diagnosed with a covered medical condition. Reimbursement insurance pays on an ongoing basis.

"Private reimbursement insurance makes tremendous sense in China. There isn’t yet a mass market for it because of the cost. But there is a lot of interest and we expect to see many new products in the next few years," explains Ying Luo, a partner in BCG’s Beijing office.

The most likely purchaser of reimbursement insurance today is 35 to 55 years of age, married with children, with a minimum annual household income of RMB200,000 (US$30,333).

The wealthiest consumers in this group, which is expected to grow to over 40 million by 2020, would be willing to pay between RMB30,000 and RMB60,000 for a reimbursement policy covering a family of three.

Rising demand and encouraging government policies have already led to a quadrupling of the number of private hospitals, to more than 12,500 today from about 3,200 in 2005.